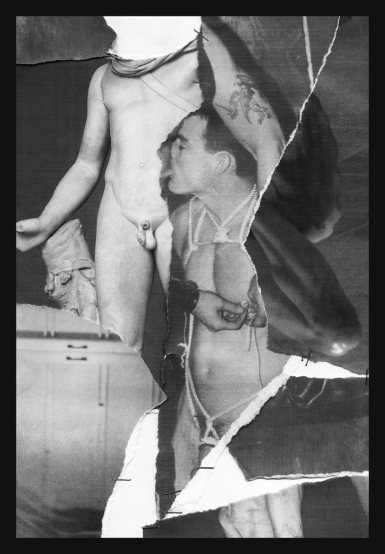 May it be the physical impact our music has, the dancing, the drugs or the sex – after all the body is the pivot of this thing we call techno. BODIES is a series of events which work on this subject, not only theoretically, but practically. Musically there will be dirty and heavy acid funk and techno from Ekman, Fallbeil and others and a special punk set by Alec Empire. Body performances will take place throughout the night in different situations all over the club. Come early!

://about blank is a formerly illegal, multi-room club by Ostrkeuz S-Bahnhof in Friedrichshain. It’s a short walk from Salon Zur Wilde Renate, and like that club, it’s a lightly renovated re-purposed building with seemingly endless nooks and crannies. There are two main dance floors inside, and in the summer DJs play out in the garden (this is open in the winter too, often with a bonfire going).

The music policy is open-ended but mostly focused on house and techno, with occasional bass or disco nights. The overall atmosphere is gritty, and the parties often go well into the following afternoon or evening. One of its best-known regular events is Homopatik, a gay party with local cult figure Mr. Ties.